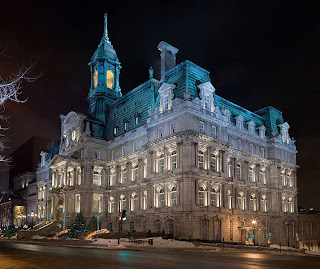 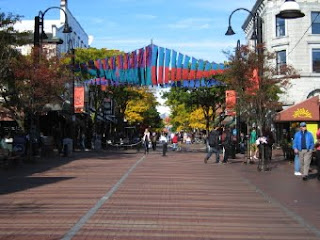 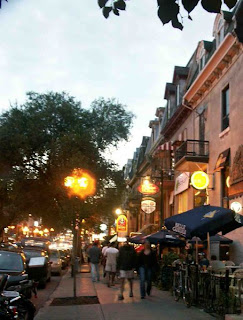 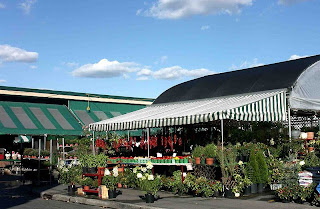 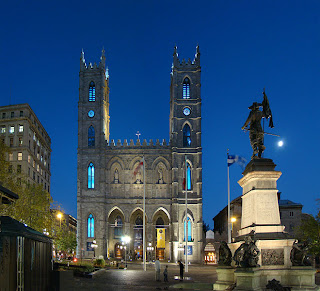 ~~~~~ Note ~~~~~
[1] Let's do the disclaimer now. I count Kevin Gascoyne as a friend, and the tasting session was gratis, but such tasting sessions are a regular service there, and I've paid full retail whenever I've bought tea leaves at Camellia Sinensis.
Posted by corax at 2:42 PM

Lew--Many thanks for this wonderful article. The prose, photos, and links are all first-rate. Great job. Best always, ~grasshopper

Grasshopper: Nice of you to say that, but only the prose is mine - our august editor supplied the pictures and links.

I enjoyed this one, especially with how the tearooms allowed you to do what you wanted with your own tea set. That's pretty cool. Tasting the different Oolongs would have indeed been a highlight. And the Chinese place? Yi Xing gaiwans are a good find. --Spirituality of Tea

Thank you for the article. I too came across Camellia Sinensis in Montreal this summer at Jean Talon. I purchased a Yellow Tea that they had just received. I am glad that the Tea seller is reputable. I am a little wary of Yellow Teas. I did buy some other teas which I enjoyed very much.